A new heat storage system, in the area of the former Mirafiori Nord plant in Turin (Italy), was inaugurated at the end of March. The system is connected to the district heating network in the city of Turin, owned by Gruppo Iren which is as project partner of RES-DHC part of the Italian model region.

The system is part of the transformation and decarbonisation process of Gruppo Iren and represents an example of full sustainability and avoids emissions into the atmosphere of approximately 8.000 tons of CO2 per year.

A video and a press release present the project and provide further information (in Italian). 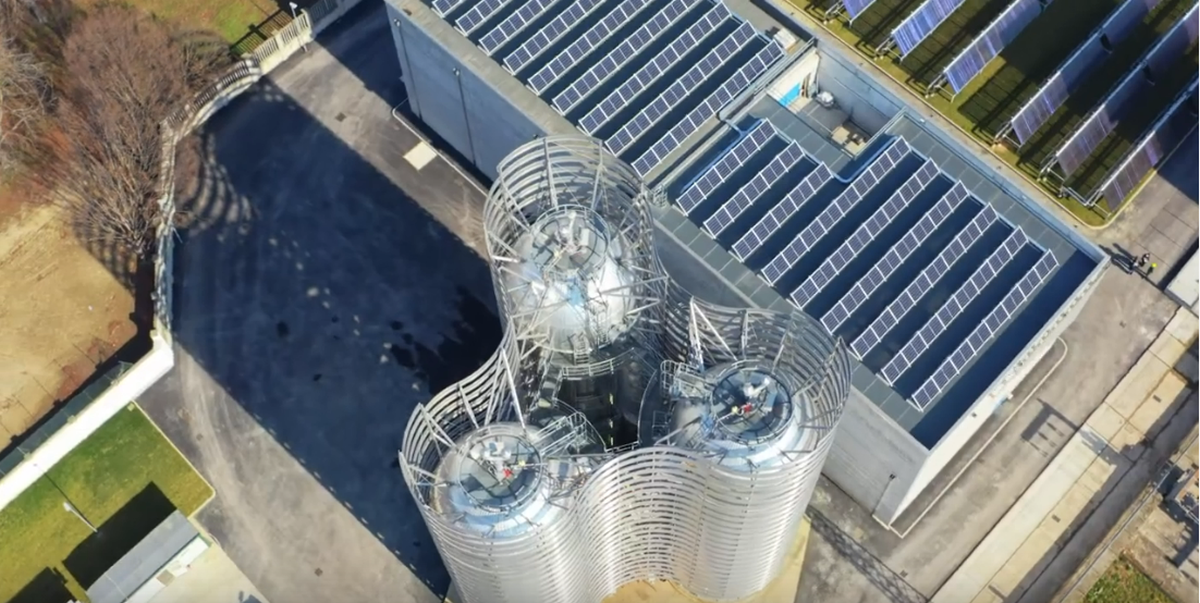